Acorn Stairlifts is essential and open for you! Call us Today!

Welcome to Acorn Stairlifts News Section. Explore our blog for impactful resources, insightful articles, personal reflections and ideas that inspire action on the topics you care about.

It’s that time of year again when ‘norovirus’ can strike, leaving you feeling pretty wretched for a few days and needing to stay close to the bathroom.

Also known as the ‘winter vomiting bug’, norovirus can actually be caught at any time of year, but it is more common in winter and tends to peak at the beginning of the coldest season. One of the most common stomach bugs in the UK, it causes vomiting and diarrhoea and is easily spread so that it often occurs in clusters, such as at a particular school, workplace or hospital. 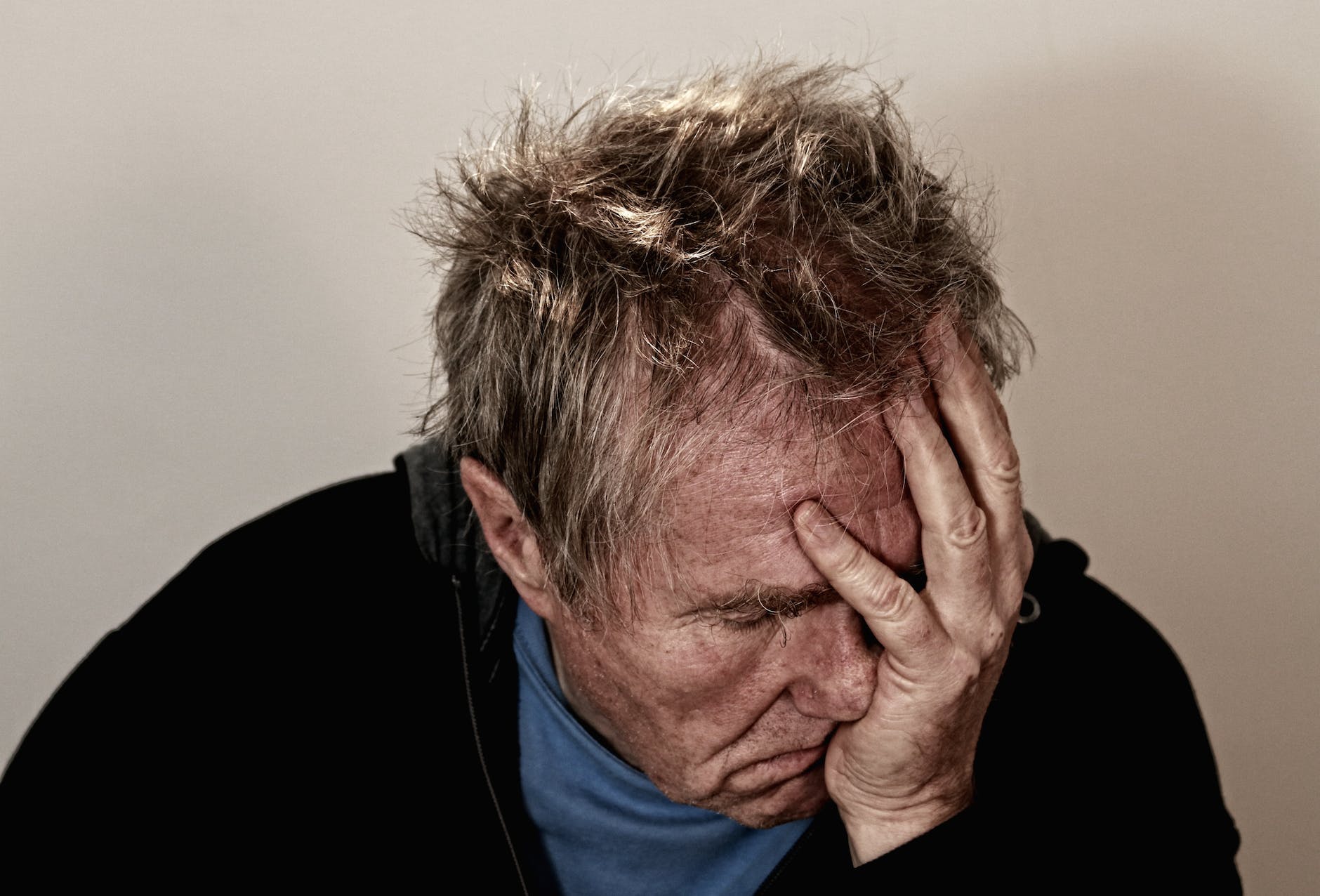 Although norovirus can be very unpleasant, it usually clears up by itself in a few days and requires only basic treatment. However, it can be more serious in people who already have an underlying health condition, are generally frail or who live alone and struggle to look after themselves. While most people will recover quickly, norovirus still leads to around 64,000 people being hospitalised in developed countries each year.

For that reason, it’s important to be aware of norovirus, both for yourself and your loved ones, but also to look out for elderly neighbours or friends.

Symptoms of norovirus include suddenly feeling sick, followed by projectile vomiting and water diarrhoea, sometimes with several episodes of either or both. Some people also experience painful stomach cramps, a slight fever, headaches and aching limbs. These symptoms appear one or two days after you’ve been infected by norovirus and usually last two or three days. However, it’s important to stay off work or school, or generally not to mix with other people for a couple of days after the symptoms have cleared up, to avoid passing the bug on to other people.

You don’t normally need to see your GP if you think you, or a loved one, has norovirus. There’s no cure for it, antibiotics won’t work and it just has to run its course. If you visit your local GP surgery you might put others at risk of catching it. However, you could telephone your GP for advice or ring the free NHS 111 advice line. You should seek medical advice if you or the person infected has an underlying medical condition which makes them more vulnerable to infections, or if the symptoms don’t improve after a few days.

Otherwise, the best thing to do is stay at home, keep warm and drink plenty of fluids to avoid dehydration. Your body needs the extra fluids to replace those lost through vomiting and diarrhoea. As well as water you can try hot drinks, soup or fruit juice. Special rehydration drinks made up from sachets are available from pharmacies if you become dehydrated.

You can also take paracetamol to ease aches and pains, or anti-diarrhoea and anti-vomiting medication for adults, but you might need to check first with your GP that these medications are suitable for you and don’t clash with any other regular medication you are taking. Once you feel like eating again, start with plain foods such as rice, pasta, soup or bread.

A person with norovirus is most infectious from the time their symptoms begin to around 48 hours after they have passed. You can also catch norovirus more than once, as the virus is constantly changing, so it’s important to maintain good hygiene, especially if you’re handling or preparing food.

It is almost impossible to completely eliminate the risk of catching norovirus or passing it on to others, but there are various ways to reduce the chances:

Remember, while norovirus should usually clear up by itself in a few days, it’s important not to underestimate its potentially more serious effects on someone who is already weak or frail, or has a medical condition which makes them more vulnerable. If you are at all concerned, call the free NHS non-emergency number, 111, for expert advice. It’s available 24 hours-a-day, 365 days-a-year.

« Back to News Index

Buying a stairlift is a big decision that comes with a big reward—mobility, independence, and full access to the home that you love. Read on to learn why a stairlift is worth the investment, how having a stairlift in the home can help you save money, and how you can save even more money when you choose to go with Acorn Stairlifts.

Despite the gratitude we have for being able to spend more time with our loved ones, higher life expectancy rates have spurred the emersion of a new generation with a unique set of struggles, better known as “the sandwich generation.” Read on to learn more about what the “sandwich generation” is, as well as ways to manage stress when you’re "stuck in the middle."

Acorn knows that mobility matters, and regaining your independence shouldn’t only be limited to within your home. Let us introduce you to the Acorn Outdoor model that adds yet another dimension to our life-changing lifts, allowing you access to the outdoor areas of your home as well.

Nothing is more important than finding a doctor that actually cares about you. After all, a doctor’s job is to help you, and you should never settle for someone who does not care about your wellbeing or is not willing to put in their best efforts towards improving your quality of life.

No matter what curves life may throw at you, Acorn Stairlifts is here to help you rise above them. Without further ado, allow us to introduce you to one of Acorn’s most innovative, customised stairlift models that keeps you mobile and independent in the home that you love: the Acorn 180 Curved Stairlift.